A new expression of church specifically for men 13+ focusing on the intersection of Hip-Hop and Faith. 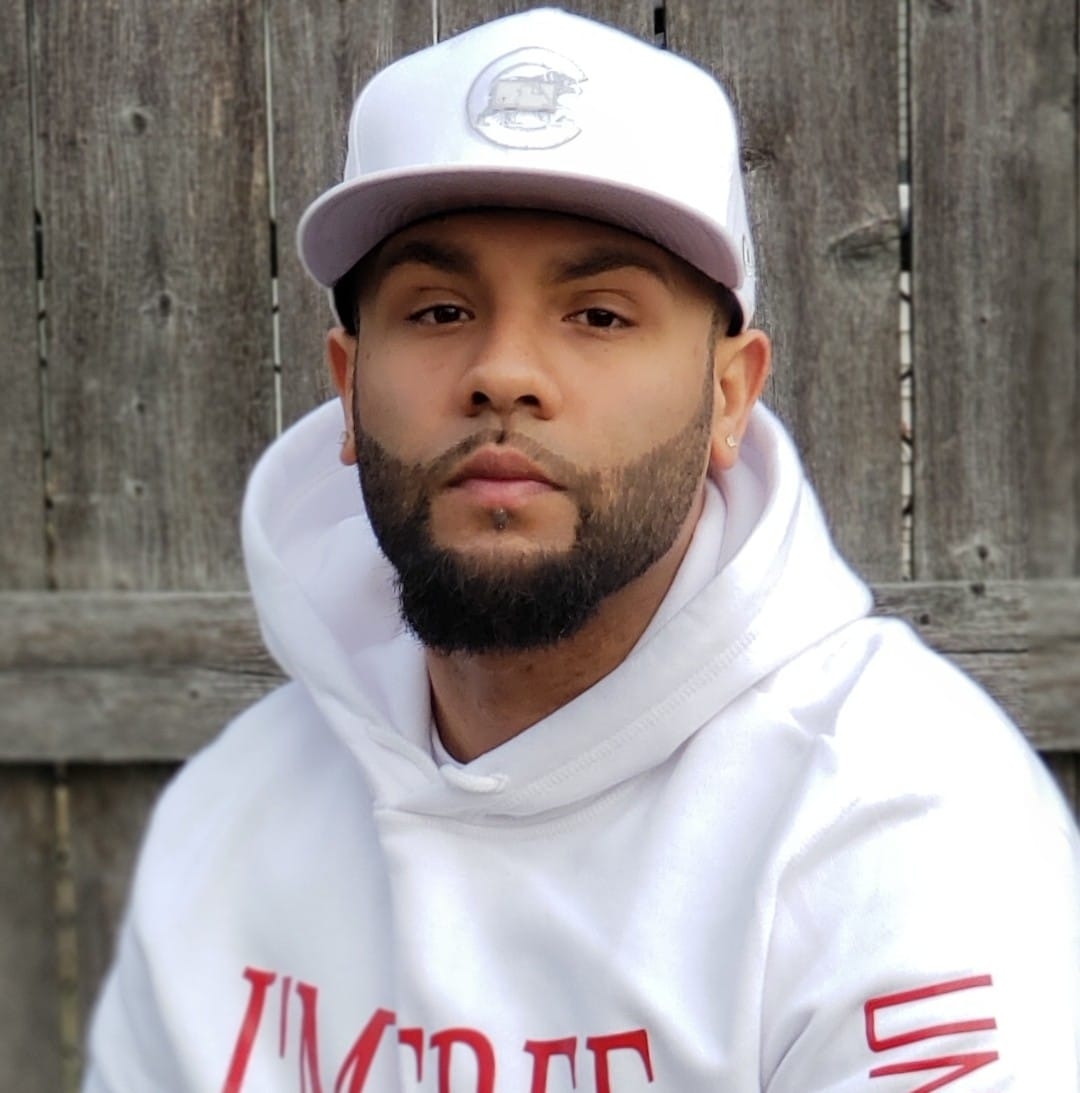 Jonathan Lozada is a great husband, father, rapper and leader. Above all he is a devoted follower of Jesus. He desires to use all of his life to point to salvation in Christ alone. To that end, he began recording as a Hip-Hop artist releasing his first single in 2018 and an EP “It’s Time,” in 2019, on Unshackled Records.  He currently leads the BBB community. 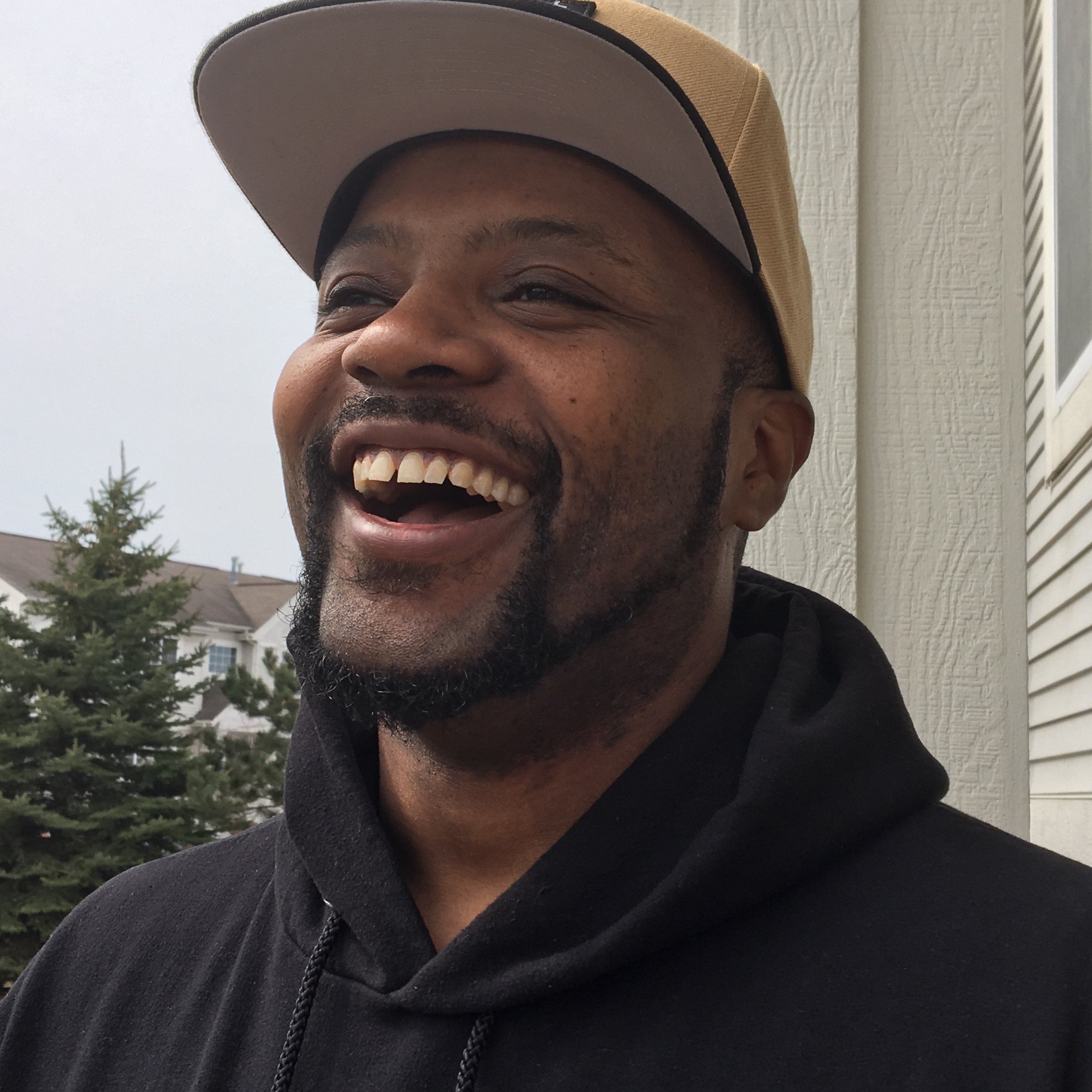 Arman Sheffey, aka “Pastor Fury,” has been an ordained pastor since 2012, mostly serving as an Associate Pastor and Spiritual Growth Pastor at Torch and Torch of Faith Church respectively, up until January 2019. In January, He began following a call to launch what has become the Unshackled Network. As the Executive Director he enjoys leading a team of Kingdom innovators and missionary equippers, who are passionate about doing ministry with and to those who are often left behind.

And whatever you do, whether in word or deed, do it all in the name of the Lord Jesus, giving thanks to God the Father through him.

As the leaders of the Unshackled Network began to pray and gather dreaming up ways to reach people in the shadows of Lake County with the freeing message of the Gospel, God was building the groundwork for an outreach to the Hip-Hop community. Pastor Fury, the leader of Beats, Bars, & Bible, had been making music for years and grew increasingly serious about it in 2017. With his first official single’s release in 2017, and debut album “Everything to Me“ in 2018, Unshackled Records was born. It didn’t take long before God connected the musical passions of Pastor Fury with his brother in Christ, Jonathan Lozada. The two began collaborating on track after track and Jonathan’s much anticipated EP “It’s Time,” was released in March 2019.

As the Spring went on, Pastor Fury found himself in several conversations with different young men who were passionate about Hip-hop. Then it hit him, “Why not start an expression of church that deals with Hip-hop?” So  on July 9th, 2019 in Round Lake at the Unshackled Studios located in the home of Pastor Fury, began the first gathering of Beats, Bars, & Bible. we discuss the challenges of life and faith in jesus, the impact of music, and collaborate on creating beats and bars. NOW LEADER JONATHAN LOZADA hosts the twice a month gathering where fellowship is the secret sauce. COME AND FIND YOUR PEOPLE.